Most of us have been born into the belief system that we must attend mainstream medicine and taking a pill to fix our ills when in fact science proves differently through the laws and results of quantum physics. 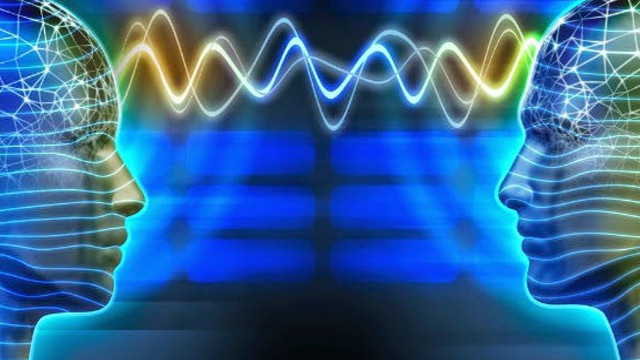 We are living in exciting times of revolutionary inventions and energy treatment techniques that will contribute greatly to transforming the health and wellness of humanity, both in people and in animals. Such advanced technologies are the “cutting edge” to optimal health and lifestyle. It is a known fact that our emotions, good or bad contribute to our physical, mental and emotional state of wellness. Holistically, we cannot separate the living being by treating illness on only the physical level.

To add, our everyday lifestyles have become contaminated and ambushed by the Weaponization of toxic matter found in our food, water, air and other arenas of life, not to mention the massive psychotropic drugs used to treat our Veterans returning from war with mental or emotional problems who today we witness their high suicide rate and what about the mass school shootings taken place in the last decade by teenagers who were treated by heavy doses of prescriptions drugs.

Most of us have been born into the belief system that we must attend mainstream medicine and taking a pill to fix our ills when in fact science proves differently through the laws and results of quantum physics. What does quantum mean? Various definitions state ” a discrete quantity of energy proportional in magnitude to the frequency of the radiation it represents.”

The concept of this technique may seem so radical and mind blowing to individuals who don’t understand the laws of quantum physics, that they shut the door and continue to take big pharma’s dumbed down version of traditional pill popping which only contributes to other health problems and loss of vitality and lifestyle, where as, the Scalar energy program opens the doors to a new healthy version of self by breaking down and eliminating at the root level the very components that set up the negative effects within the life force.

The big question should be, why is there a lack of education and awareness among the traditional medical community when it comes to the use of Alternative Treatment & Healing Technologies by ALL Doctors and health care practitioners?