America Is Entrenched With Tyranny – But Not For Long!

The latest count of 40,483 sealed indictments filed in the U.S. Federal District Criminal Courts since October 30th, 2017, and linked these to prosecutions being led by the U.S. Attorney for Utah, John Huber. 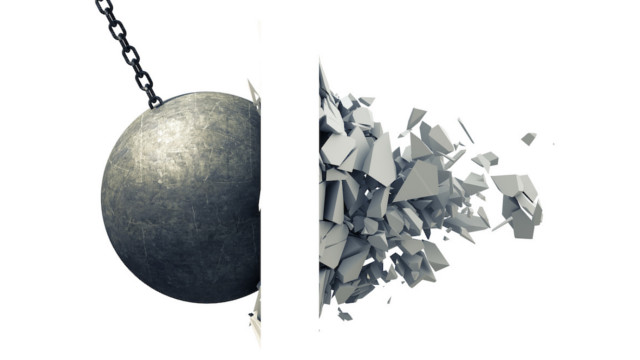 Americans are living through epoch times witnessed like never before in history. President Donald J Trump’s Justice Department has filed thousands of sealed indictments and is enforcing his draining of the swamps and marshlands that grew within the past political arenas of government in both the democratic and republican parties, bought and paid for out of greed and partnerships with criminal agendas of lobbyist, deep state, wealthy elites, Hollywood celebrities, Cabal, illuminati and other agents of tyranny and terrorism against America and her people.

The circumstances which surround the guilty are of a variety of misdeeds and this number is growing every month as these people are involved in horrific sex crimes, affiliation with the “deep state”, gun, drug running, organ and human trafficking, money laundering and other RICO offenses, as well as intent to harm the President of the United States, his administration, the American people, the nations and the world.

Wow, such vile and discontent has rooted itself like a cancer within the very fiber of high government offices and these people being brought up on charges are mostly American by blood, where is the disconnect and why have they turned on their nation and fellow man? How did America become so entrenched with Tyranny? Many of the names and events to unfold in the year ahead will shock those Americans who are unaware.

One thing is for sure, justice and accountability will be reckoned with as our new Sheriff in Town, together with his administration will order the indictments unsealed, at that time there will be a wave of mass arrests and the accused will be tried and sent for indefinite detention to GITMO or other accommodations for the wicked.

In the autumn of 2017, President Trump’s Justice Department started the procedure of sealed indictments, today as of July 2018, there is an astounding and exploding 40,483 sealed indictments which have been filed in courts across America just waiting to be unsealed and executed. To note that in 2006, there were only 1,077 sealed indictments for the entire year according to a 2009 Federal Judicial Center report. Those sealed indictments made up about 0.96% of all criminal cases that year.

With the Dr. Seuss Foundation’s caving to the cancel-culture movement and ending publication of six [...]