London’s Kent Galleries alliance with America’s We The Kids 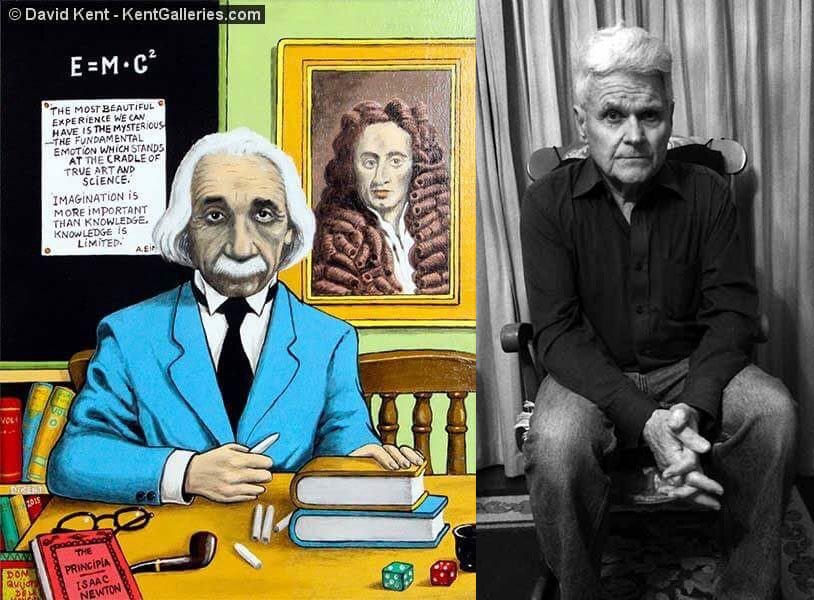 WASHINGTON, February 15, 2018.  The idea of a London art gallery partnering with a national nonprofit that teaches young people about the U.S. Constitution, Judeo-Christian values and founding principles of freedom may seem more than odd.  For William Kent, Sales director for Kent Galleries,  it makes all the sense in the world to create an alliance with “We the Kids” and its president Judy Frazier.

Freedom is a universal pursuit, not unique to any particular country or people.

“The idea that “We The Kids” has taken such a dramatic step in teaching young people in America about freedom, Christianity and especially the dreadful atrocities committed during the Holocaust is important and should be supported.”

The Holocaust officially ended in April of 1945. Yet, the reality of the incalculable horrors which resulted in the deaths of millions of men, women, children, and families still remain etched in hearts of survivors.  Those, like Kent Galleries owner, David H. J. Kent who lived through those war years in Europe still remembers.

MSNBC’s Democratic presidential debate in Las Vegas got off to a rocky start, with most candidates t [...]

One of the nation's leading pro-life Christian activist organizations finds it "shocking [...]

'God Has Revived Me. I Am a New Man': Powerful Stories of Lives Changed in Ongoing TN Revival
19 February 2020