Globalized Biometric Surveillance System, to track and control WE THE PEOPLE 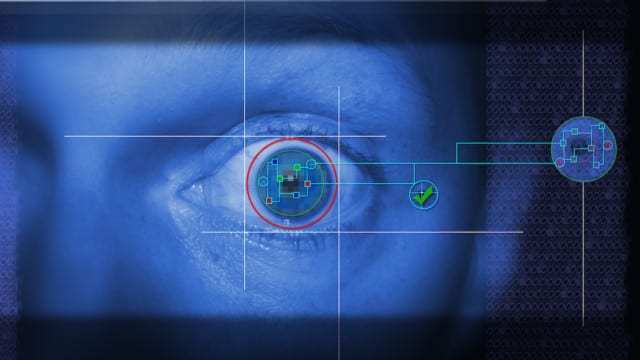 The REAL ID Act is nothing more than a Globalized Biometric Surveillance System, to track and control WE THE PEOPLE. Created by the DEEP STATE, there are 4 phases of the enforcement of the REAL ID Act, which many Americans are still unaware at this approaching 11th hour, we have 1 1/2 years left to eradicate this deep state enforcement looming over us as it would become effective October 1, 2020. 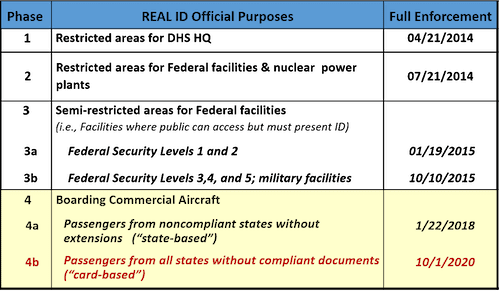 This Biometric Identification and total surveillance was the end goal, as the REAL ID Cards are meant to become the tool for global identification of a one world order through the RFID chipping and tracking devices implanted in the cards. Global surveillance through facial recognition software is what we are talking about here.

Eventually there would become a new law to implant the microchips into our bodies to verify our biometric signatures, eventually making it a requirement in order to purchase necessary lifestyle products and travel America NOT SO FREELY.

Real ID Cards enable the use of mass biometric surveillance by digitalizing all ID photos and ridding state DMV’s from continuing to use analog photos by edict of the 9/11 commission, in compliance with international standards of identification (ISO), to the detriment of our privacy and because analog photos can not be used reliably with Facial Recognition Software.

In compliance with The Real ID act state DMV’s are phasing out the states older style, low resolution, analog ID photos in favor of high definition, digital photos because they can be used in facial recognition software and put into linked databases, so that all our intelligence agencies have access to everything about you.