What Should A Christian Do If Overwhelmed With Depression During Holidays?

From ChristianAnswers.net with Dr. John Bechtle 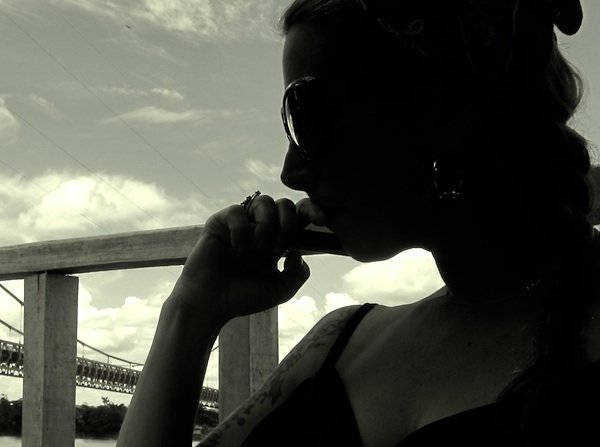 Depression has been called the “common cold” of mental disorders, and one source estimates that it disrupts the lives of 30 to 40 million Americans.

Depression is too complicated to solve with a single pat answer. Gary Collins, in Christian Counseling: A Comprehensive Guide (Dallas: Word, 1988), lists seven major categories of causes for depression, and six major approaches to treating it. Each one has multiple options within each category. In addition, people use the word “depression” to cover everything from disappointment over losing a baseball game to the terrifying gloom that drives people to suicide.

The Bible does not use the word “depression,” although it describes people whom we might call depressed. It certainly doesn’t mention antidepressant drugs. However, there are a few general principles I would recommend when trying to deal with depression:

Aim to work on the causes of your depression, not just the symptoms.

Scripture points to many issues of sin or conflict that can affect your emotions; most counselors would agree that depression can result from other underlying issues. Don’t just worry about the depression itself; check to see what other problems need attention.

Realize that you can’t base life on your emotions.

Christians base life on truth, not feelings. Philippians 4:1 commands us to rejoice (whether we feel like it or not!). And James 1:2 asks us to “Consider it all joy when we fall into various trials.” Notice that James doesn’t tell us to feel joyful; he tells us to reckon, to choose to think about your situation as a spot where you can have joy.

Heed God’s Advice
However, many people talk about “faith” and only mean a vague hope that God will somehow pull them through. That’s too nebulous a concept to be reliable. Many of the same people who claim to have faith keep plunging through life ignoring God’s principles for healthy living. If we spurn the good advice that the Bible contains, we won’t escape the consequences – even if we have faith.

***
Is it right to use antidepressant drugs? Or is faith enough to solve the problem?

Chemical Imbalances
Some cases of depression may be caused by chemical imbalances. If that is the cause, then antidepressant drugs may be the answer. God has allowed mankind to learn about many medical tools, and He sometimes uses medicine to heal. There may also be some cases of depression so severe that medications are necessary to bring the sufferer to the place where they can tackle some of the other issues; such cases might require medication, at least temporarily. I know of no Scripture that forbids such use.

Unresolved Issues, Root Causes
However, any medications should be used with caution. Virtually any medicine has some side effects. Drugs can mask the symptoms, allowing you to ignore root causes. Some people may use antidepressants to avoid approaches that require you to deal with other unresolved issues. It seems easier to pop a pill. A general rule of thumb is to try other strategies first, unless the depression is so severe that the person endangers themselves or finds themselves unable to participate in other therapies.

Depression is a complex area, and severe problems of depression deserve the attention of a pastor or other counselor.

Planned Parenthood Says It Fights for Black Women, But It Killed This Black Woman in a Botched Abortion
4 March 2021 - Micaiah Bilger

An Illinois Planned Parenthood affiliate with a long record of destroying black lives is using Women [...]

The Arizona Senate gave final approval Thursday to a pro-life bill that would ban discriminatory abo [...]

In a historic moment, the South Dakota legislature unanimously passed a pro-life bill to ban discrim [...]