Are Bayer-Monsanto Becoming Unmasked As Frankenstein & The Boogyman?

Bayer to fire 12,000 employees to pay off the 10,000 law suites related to their cancer causing Monsanto Roundup 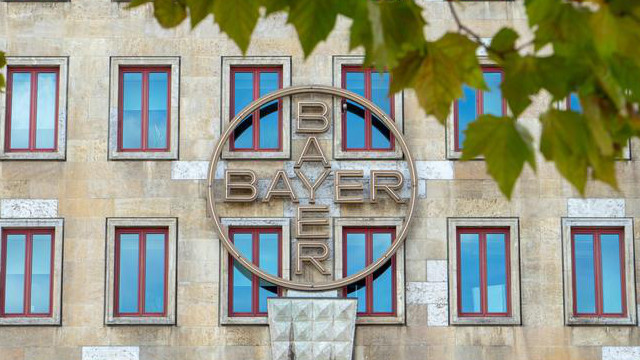 Their narrative states it’s a progressive and transforming merger, involving the development, technology and innovation necessary to feed the world, a growing world who in two decades is likely to be home to 10 billion people.

Yet today as we connect the dots with the tapestry of globalism, we witness their egregious politics relating to eugenics, toxic food and vaccinations, diseases, multi-cultural immigration and other government controlled fixations involving a new world order by the power mongers of the United Nations and their partners in crime.

Interestingly enough, this merger has an obtuse agenda, with the spotlight on a suspicious U.S. Justice Department adjoined with the tentacles of the globalist European union in approving the merger of these two massive corporations costing $66 billion, who in the justice department and European union approved this suicidal marriage of business entities?

What’s wrong with this picture, don’t you see what’s been transpiring under your own noses? It doesn’t pass the sniff test!

This global takeover insured the worlds biggest agriculture conglomerate of the American St. Louis based seed giant Monsanto, who’s 117 year history, merged with the 150 year old German pharmaceutical and life sciences company adding up to a combined history of 265 plus years of business operations between them now as the worlds largest pesticides and seeds monopoly.

Many critics, farmers and environmentalists feared it’s monopoly for many reasons as it would dominate the agriculture business and fear small farmers would disappear over a short period of time while we say goodbye to real food and the biodiversity from our farms, giving giant companies unprecedented access to farmer data, and squeezing out small farmers while raising food prices for consumers.

A big event that has to do with getting the Word of God to more people is planned for tomorrow night [...]

A veteran journalist has said he backs fast-rising Democratic candidate Michael Bloomberg, and a med [...]

'God Has Revived Me. I Am a New Man': Powerful Stories of Lives Changed in Ongoing Revival in East TN
19 February 2020

Mississippi is facing some of the worst flooding in 37 years as floodwaters have drenched the state [...]